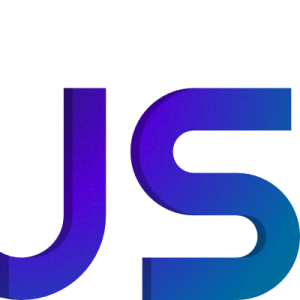 Well it certainly has been an interesting week. You know, those ones that you survive more than anything else?

I think the personal highlight was realising just how stupid I was being, reading too much into things that I wanted to read into. Several lessons learnt there:

This was not just an eventful week for myself though. It did start off well a week ago. I was hanging out with a fairly new friend, who unbeknownst to herself was someone whom I would really have liked to have gotten to know very well, and unbeknownst to myself, would indeed be the undoing of my mental calm later on in the week. But I digress.

I think she just made me feel a bit special. It had been so long since I had seen that mask of wonderment and excitement at something new. I felt immensely proud of her for taking her first steps as a professional artist. It’s always immensely gratifying witnessing someone’s personal accomplishments come to fruition. And then after all that excitement, just to show someone something new made it such a special time.

I don’t know about anyone else, (how can I?) but to me sharing something that to you personally is a bit of an emotional life-raft sometimes and having that person you’re sharing it with just be so happy at the new experience, for whatever reason they are, just made me feel good.

And I suppose regardless of how amazingly things didn’t go as I wish they had, that day probably meant a lot more to me than she will ever know, even though things went spectacularly tits-up just a couple of days after. So, yay for positivity winning in the end… maybe…

But that spectacular downturn later in the week just goes to show how badly I am at being upfront with people. My extreme aversion to conflict seems to force me to internalise more conflict than is healthy to either compensate or as a consequence. But I love it when I am sinking so rapidly into the black hole that resides in that place I guess you could call my consciousness, that dark place that is unhealthy for any self-effacing, emotionally driven person to dwell, I love how my friends, those people I have trusted so deeply with my safekeeping, manage to reach out and save me from myself. It’s something I forget sometimes when I listen to the call from my own personal abyss (oh the metaphor! /swoon), something I am forever grateful for regardless of recall.